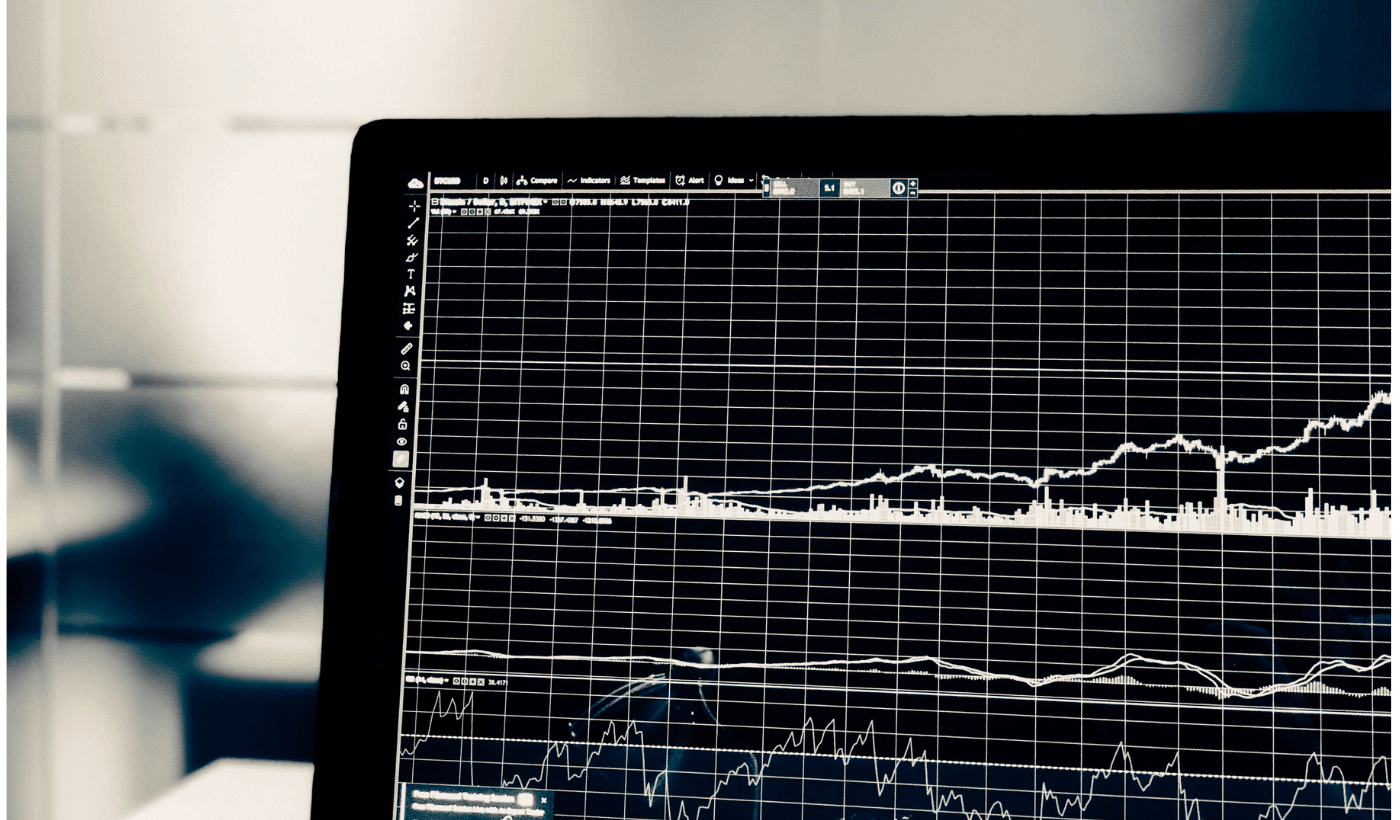 You’ve developed a RevOps function at your organization but are having difficulty scaling your ARR. You aren’t alone.
To crack the RevOps code, we brought together a panel of industry leaders to provide insight and share their expertise. Our panel includes:

In this expert panel discussion, we talk about how they’ve successfully used RevOps to Scale ARR at their SaaS companies. After hearing from this panel, you’ll be able to build a more effective RevOps function and begin seeing a maningful impact on your business.

how is RevOps defined at your company?

Kait: “It’s been a real evolution at my company.” Her organization has a marketing department, where Marketing Ops resides, then a Revenue Department which includes the revenue operations, sales, and customer success teams.  There is an extremely close relationship between the marketing ops and RevOps teams.

Justin: “There is not a specified RevOps department but our teams are working closer and closer together.” Justin works in tandem with three teams; Enterprise applications, analytics engineering, and IT systems. There is also a Revenue department that houses sales ops, marketing ops, B2B enablement, and sales enablement. Bringing all these functions together amplifies their business impact.

Heidi: “I want to be accountable for the full-funnel, I do not want to be siloed into this little portion when it’s so important to bridge the gap between the entire customer journey.” Her team is made up of a Business Intelligence Analyst, Salesforce System Admin, Sales Ops Manager, CS Ops, and Partner/Alignment Ops.

what is RevOps’ role in scaling SaaS ARR?

Justin: “Even if you don’t necessarily have the RevOps role articulated, there is such a clear need for it.” He describes 3 functions, Sales Opps, Marketing Opps, and Systems as overlapping circles in a Ven Diagram. RevOps role is to inject itself into the overlap and articulate, establish and put together repeatable processes that connect these functions. Driving the cohesion between these departments is extremely important.

Kait: “We have a wide visibility and we help connect the dots in between other departments.” Her team brings everyone together and provides insight on how each initiative impacts other parts of the business. They also identify gaps in the process and opportunities to further scale their ARR.

Heidi: “That communication is absolutely pivotal to alignment.” She views RevOps as the connective tissue that keeps other departments together. RevOps leaders should be responsible for revenue numbers just like the sales team. Doing this creates even more alignment with the sales team as you’re driving for the same goal.

how do you define your team’s groups?

Justin: RevOps is not the primary function of his team, but instead, he supports the RevOps function. Providing product-minded managers that link arms with other parts of the Revenue Operation drives department cohesion.

Kait: Her team historically included an analyst and manager of Sales Operations that handle all the reporting. Recently, however, they’ve added people to manage both Sales Enablement and systems. These additions enable her to stay on top of all upgrades and changes to the tech stack. The global team also includes a sales operations position in every office.

Heidi: A large part of her position is delegating roles and responsibilities to her team. Jira is used to log both the type of work being done and time spent doing it. This process increases efficiency and reduces the risk of burnout. Through Jira, they send requests to specific people based on the type of task making them more efficient.

how do you justify the RevOps expense?

Start with Google. Searching “Revenue Operations” reveals a treasure-trove of stats to use when speaking with your CFO. Salesforce also publishes the number of Salesforce System Admins you should have based on your number of users. Companies like OPEXEngine offer a benchmark for SaaS companies..

how do you define RevOps roadmaps?

Heidi: Although she has a 6 month and 1-year roadmap, Heidi focuses on her 9-month calendar which is often the clearest and most defined. Projects like CPQ or integrating with a platform, are prioritized. Her team then determines how difficult each initiative will be and builds a roadmap from there. A helpful tip for creating a roadmap is to look at your current revenue goal. Use this as an endpoint to move towards.

Kait: Her team uses case reviews to determine where most of their issues are coming from. Identifying the problem areas shapes their roadmap priorities. They also speak with different departments to learn the “hot topics” that each group would like to address. An important part of prioritizing these initiatives is clearly communicating the tradeoff that comes with moving a priority up. Her team uses a top-down and bottom-up approach when developing the roadmap.

Justin: Each of his teams has an annual roadmap providing visibility into their top priorities. Currently, his team also has an 18-month roadmap focusing on rebuilding all the systems the organization uses. His biggest fear is rebuilding with tech debt still in place. The 18-month roadmap helps avoid this. 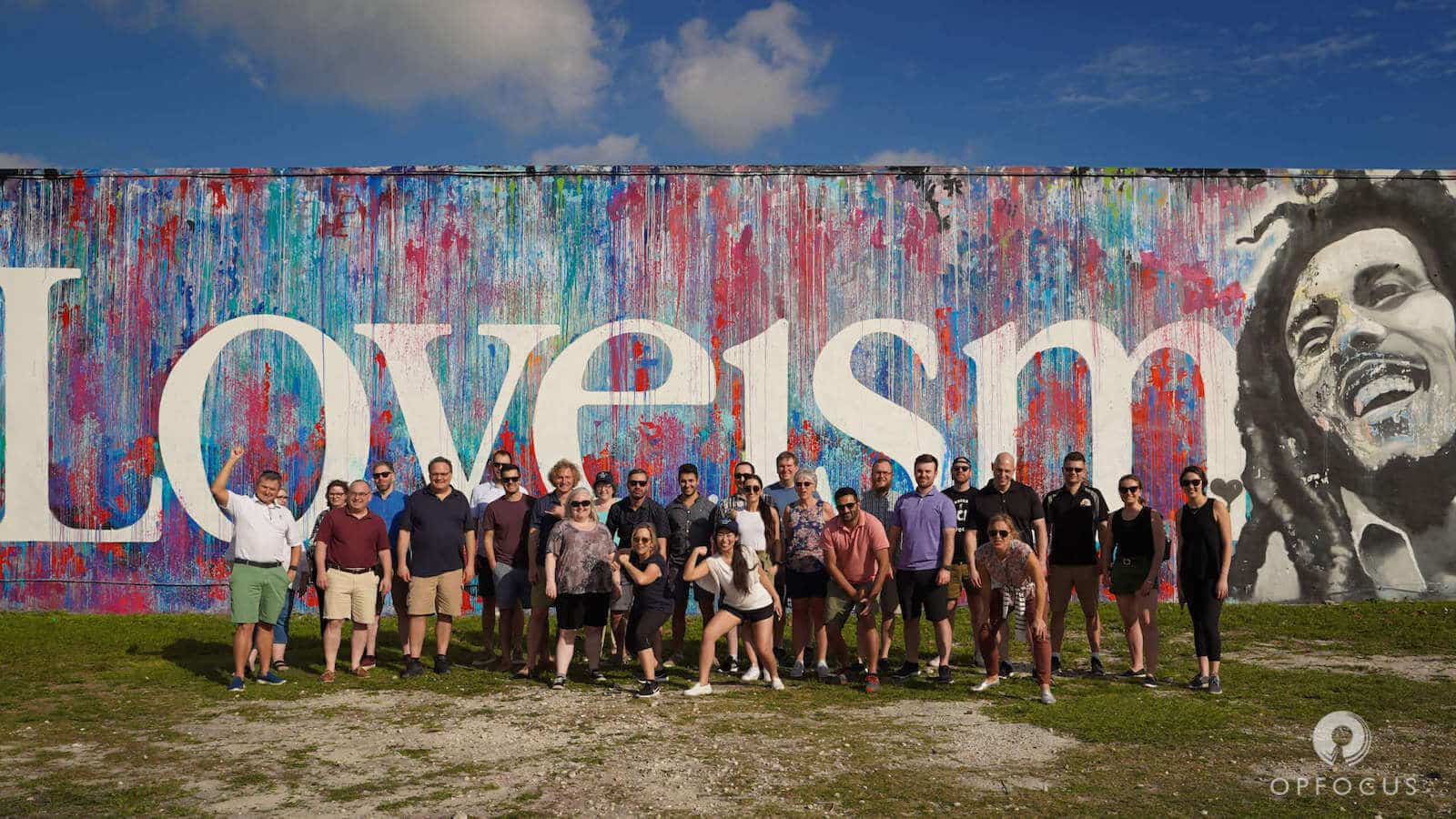 in the 18-month pipeline, how do you get buy-in on the sequencing?

Heidi: “If it’s a fire now, you have to address it now.” Once that fire is out, ensure it won’t happen again. You have to be agile and identify the outcomes you want to reach.

Kait: Don’t put duct tape on something, do it right the first time. Addressing an issue correctly saves time in the long run and avoids the need to constantly revisit the problem.

Justin: In order to prioritize tasks, his team stresses clear communication. They also reserve a certain portion of the teams’ bandwidth to address the tech dept or issues that arise. This enables them to make necessary adjustments as they come up.

how do we keep everyone moving in the right direction?

Justin: Communication around what teams are not doing is just as important as what they are doing. “Being clear about the in’s and out’s is also crucial.” The CarGurus team also embraces a communication checklist to ensure information is communicated to the right people.

Kait: Defining roles is an important part of creating alignment. Tasks will sometimes move between teams or even departments. “Always over-communicate between departments.” Your team shouldn’t be operating in a silo.

what are trends you’re seeing and how do they impact your role?

Kait: RevOps is being brought into more and more conversations and their role in the organization is expanding. Historically, her teams had to fight for a spot in meetings. Now, her team needs to write off on them. It’s a trend that makes her job so much easier and she hopes to see continue.

Heidi: There is a larger focus on the cohesion between departments. A higher emphasis is also being placed on creating a 360º view of the customer. Learning how clients use your system and who’s using it is extremely important in creating this deeper understanding of your clients.

Justin: There is a stronger reliance on product management discipline and bringing product manager rigor to internal teams. Adopting this mindset ensures a high quality of work and allows teams to be more agile. Justin’s also noticed a stronger focus on data governance in RevOps. He highly recommends a book called Non-Invasive Data Governance which discusses this in further detail.

David: There is an emergence of B2C Solutions Architect and Enterprise Architect roles. Each of these roles requires a number of certifications to achieve. Architects bring another level of expertise to internal teams and their presence will only grow. David speculates these positions will likely become more common in the coming years.

what use cases for AI have you seen?

Heidi: Her team has many scripts that use data science and predictive analytics to reach a level of insight that BI is unable to provide. Especially when anomalies like Covid hit, analytics are vital. Her team uses these scripts for customer churn and product usage analytics.

Kait: AI is embedded in some of the software her team uses such as Gong. Her customer success team relies on the insights this provides to improve their performance. Other platforms they use like Insight Squared include AI as well.

what’s your process for defining overlapping roles in RevOps?

Kait: It can be difficult when working closely with people from another organization. You’ll want to work closely with the hiring manager to make sure the roles on each team are clearly defined. Figure out how all the departments and employees will work together. Ideally, there will not be an overlap in these roles but if there is, you’ll need to determine the relationship they’ll have with one another.

do you see RevOps building out to include marketing ops and customer success ops responsibilities?

This has actually moved slower than expected, David describes how departments are often hesitant to let go of their projects. Heidi agrees with this when it comes to Marketing Ops but finds the responsibilities of Sales Ops and CS Ops are much more willing to move.

implementing a successful RevOps function at your organization

There’s a lot to consider when it comes to RevOps’ role in scaling SaaS ARR but our panelists provided insight into the trends, challenges, and processes involved in creating a successful RevOps function. This provides a blueprint for developing your own RevOps processes that have a meaningful impact on your business.

As you start to see meaningful growth in your business, you’ll want to make sure your team is ready. My team put together our SaaS growth readiness assessment which outlines key factors that prepare your team for hypergrowth. Now that you have what it takes to elevate your RevOps, let’s make sure the rest of the team can keep up!

ready to for hypergrowth?

Kyle works in the marketing department here at OpFocus, developing email campaigns, blog content, and hosting virtual events. Over the years, he’s worked with numerous types of marketing content, becoming a true jack of all trades.

As a marketer, Pardot is by far his favorite part of Salesforce. The platform allows him to create compelling content and deliver it to the specific RevOps leaders that can find true value in the services OpFocus provides.